Improvisation is going onstage without a script and creating the show live in the moment, Liz has been doing it internationally for the last decade, playing festivals in Copenhagen, Barcelona, Poland, Finland, Greece and more. She is co-Artistic Director of multi award-winning British improv company The Maydays.
Liz trained as an actress at Mountview Academy of Theatre Arts and has worked on numerous live productions, with roles ranging from show-stopping divas to an actual pig! Liz has been a writer/performer in sketch comedy (Newsrevue, The Treason Show), commercials (Barclaycard, More Than) and was a nominee for Best Female Performer Award with her solo musical comedy show, Toybox. 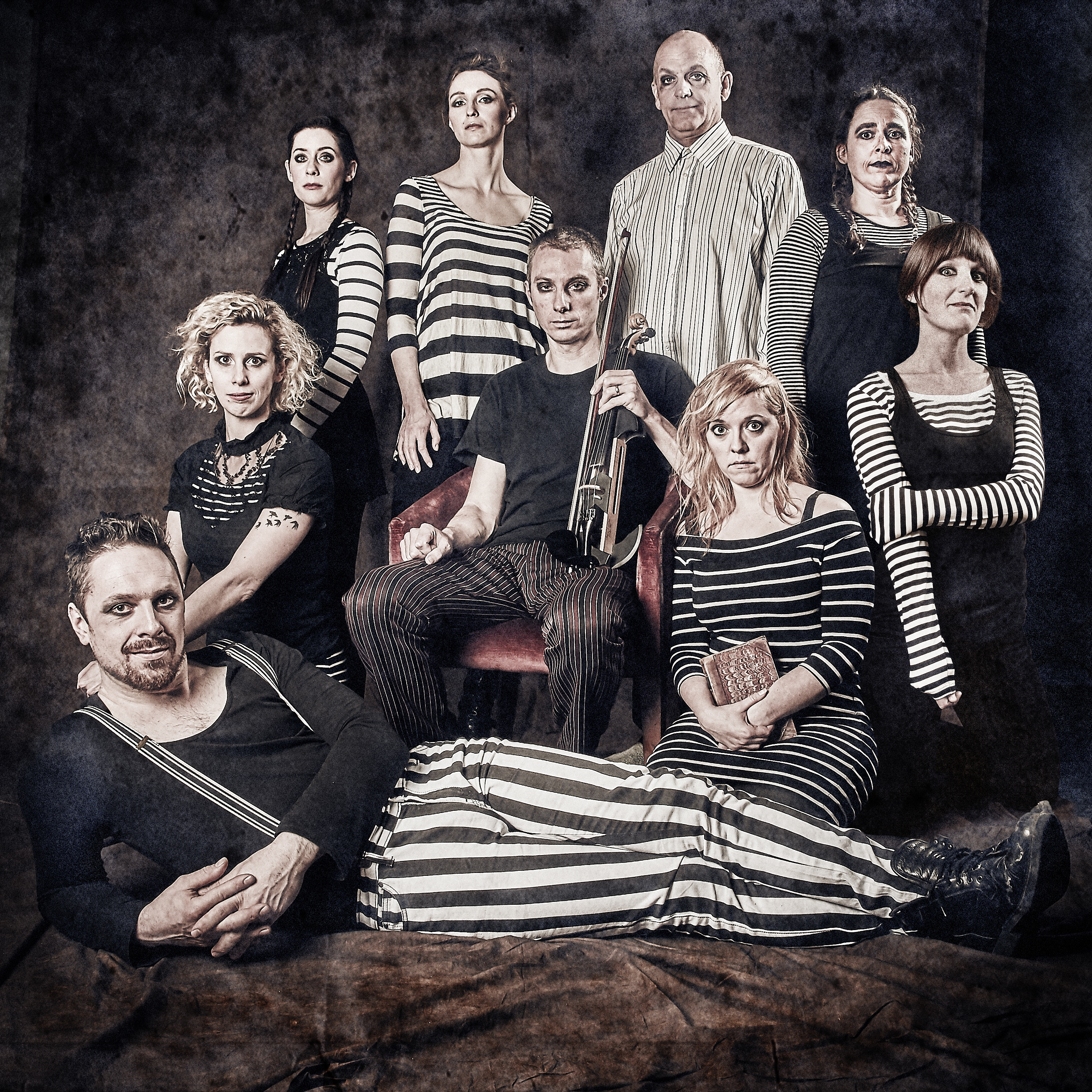 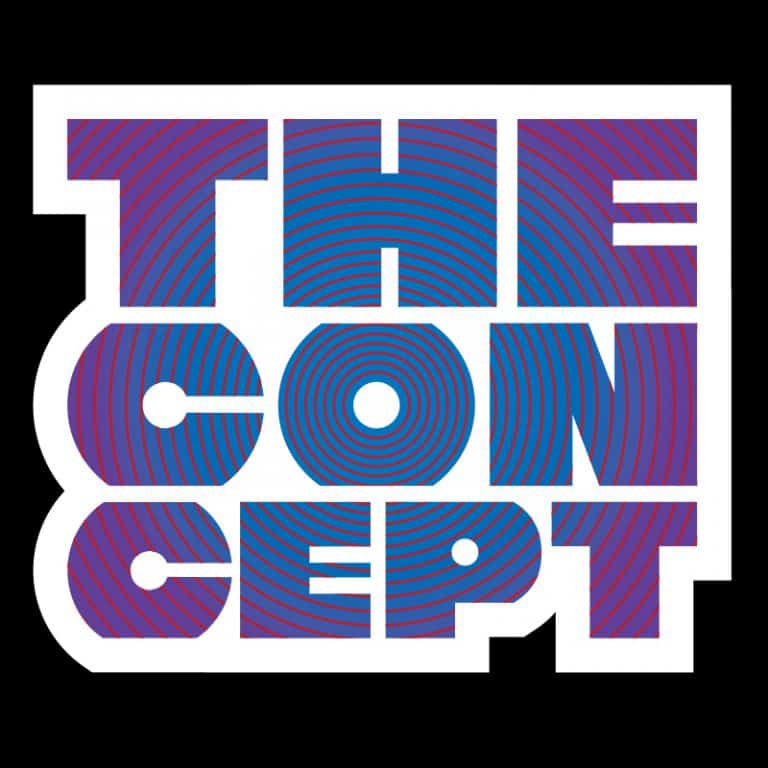 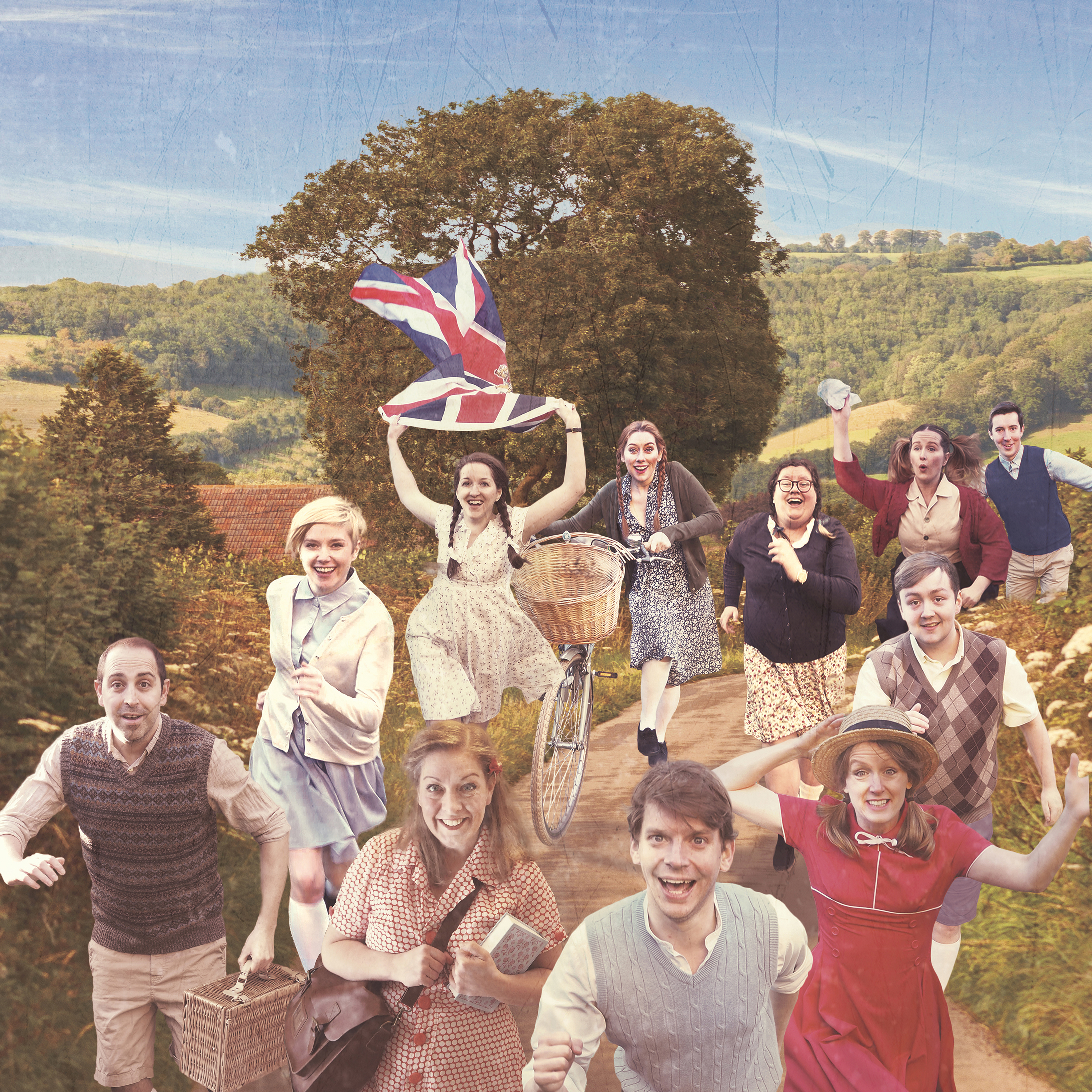 What People Are Saying

“Ability to portray one end of the emotional scale to the other, and everything in between. Improvisational theatre at its best.”

“Tempered with goofiness and relentless cheer.. Peters is verging on derangement but her show is dripping with satire and silliness.”

“Good to see talented women with their own material, singing and being as funny as hell.”